In the early Spring of 1987 I first saw the gun battery wall, and in the bright sunlight of that day one could count the generations of paint – blue, brown, grey and gold – that were taking turns curling away from the surface holding them in an everloosening grip.

The wall facinated me, and I thought about it a lot, wondering what I could do to make a photograph of it and yet avoid the cliche of peeling-paint photography. The obvious strategy was to juxtapose some kind of colorful object using complementary contrast for mutual enhancement, but it had to be something that would convey the power of life and liveliness, rather than an inanimate object placed for passive design. I wanted not only color contrast, but also the contrast of the decaying passivity of the wall with the dance of life.

A fortnight later, my friend, Len, and I returned to the wall. This time, an idea had begun to form, and Len was kind enough to work as a test model, wearing a purple sweatsuit and brandishing a trumpet. I knew it wouldn’t work – yet. The light was too harsh, the sweatsuit the wrong color, the trumpet photography tips model shots an insufficiently dramatic instrument, the model the wrong sex. but I shot a roll of film anyway, and as I searched the colors and shapes and the light, other images began to surface, helped by abstracting them through removal of my spectacles (I’m almost blind without them). It’s amazing how the imposed lack of objective focus can improve one’s design vision. The processed film was exactly as I had anticipated: awful, but promising.

As I thought and sketched and played with the wall over the ensuing weeks, I began to see what I needed: a tall, shapely, leggy female dancer-model. I’d always needed one of those, but this time it was for art. 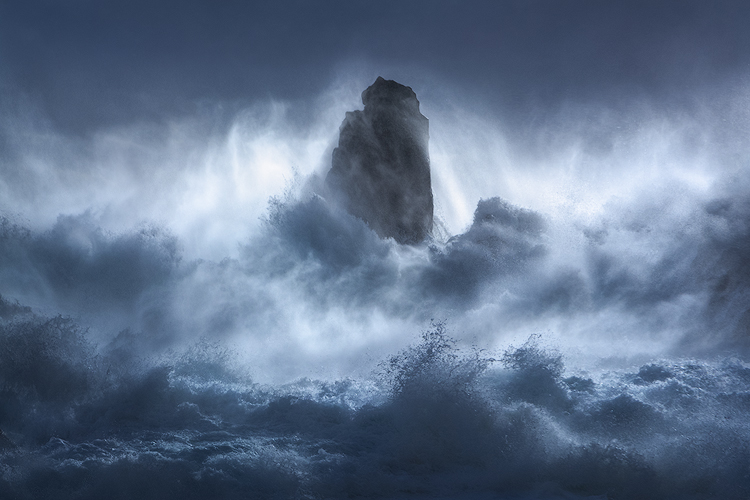 Karine came into my life at the end of that July. She had – has – all the needed physical characteristics, as well as a deeply informed artistic knowledge and the great gift of a sense of fun. She found the props, red tights and the essential perfectly matching red opera gloves, and I borrowed a brass trombone. We watched each day for perfect light conditions, and one Monday morning we got them: bright sunlight beautifully diffused by light, white mist. I posed her to maximize the color effect, red-gloved hands holding the trombone as no musician would, red legs off the ground to convey dance, face obscured for enigma. I shot ninety-two frames.

The result, “Brass Tights,” became our New Year’s greeting card, made the Christmas-issue cover of the PSA Journal (1987) and won the Second Award in the Royal Photographic Society’s 1988 International Slide Exhibition and Competition – the “World Grand Prix.”

So, for one glorious two-hundred -and-fiftieth of photography tips for landscapes a second (1t f8) I became the second-best photographer in the whole damn world