You probably know Magritte for this painting: Ceci n’est pas une pipe;  This is not a pipe. Its original title is La Trahison des Images, or The Treachery of Images,  and it’s very interesting but, this is not a video on the Treachery of Images. We’ll  eventually come around to making a video about it, so make sure to subscribe to not miss it. This video is about a painting which, like the Treachery of Images,  forces us to rethink our faith in images. It’s a typical Magritte painting; it’s not flamboyant,  nor is it breathtaking; it’s thought-provoking. As stated in an earlier video we made on Magritte,  he was unique from the fact that he wanted to polish out any sense of style in his paintings.  He believed that such stylization would distract the viewer from the painting’s  statement. This explains why Magritte’s paintings have the same finish as textbook illustrations. Reproduction Interdite, or, in English, Not to be Reproduced, is a great example of this  sterile style. It’s simply a man looking at a reflection of himself in a mirror,  a shelf and a copy of Edgar Allan Poe’s The Narrative of Arthur Gordon Pym of Nantucket.

But,  of course, there’s more to it than that. If there wasn’t, Magritte wouldn’t be considered  one of history’s greatest surrealist. No, the mirror doesn’t reflect an image of the man,  but reproduces it; yet, the book, on the other hand, is properly reflected. Alright so what can we take away from this? What does it mean? Well,  let’s take a look at the painting’s history. It was commissioned by an eccentric aristocrat named Edward James who often financially supported  many surrealist artists, Magritte and Dali being the two most recognized. Edward James was also  a poet, perhaps making Magritte admire him even more as he was a huge fan of poetry saying: “the  function of painting is to make poetry visible.” Dali introduced Magritte to James and, in 1937,  Magritte painted two portraits of his new patron: The Pleasure Principle and Not to be Reproduced. This could be interpreted as a commentary on portraiture.

Indeed, Magritte had a peculiar  relationship to portrait painting. We can notice this by looking at both portraits of Edward James.  In neither can we see the subject’s face. In fact, the faces of Magritte’s subjects are often hidden.  Even his 1935 work The Portrait, could hardly be considered, at first glance, a portrait. In la Reproduction Interdite, you see a man looking at his own portrait,  but Magritte is making the statement that when you look at a portrait someone made of you, you’re not  only looking at yourself; you are looking at yourself from the perspective of the artist.

To illustrate this point, here’s a quote by Henri Matisse: “I replied to someone who said I didn’t see women as I represented them: “If I met such women in  the street, I should run away in terror.” Above all, I do not create a woman, I make a picture. » This is not a woman, it’s an image of a woman. This is not a pipe,  it’s the image of a pipe. This is not Edward James, it’s an image of Edward James. The image of Edward James is made from the perspective of Magritte and from this perspective,  the subject is looking away from us. Edward James is therefore looking at  his own portrait made from Magritte’s perspective. Another way we can look at this painting is by focusing on its title: La Reproduction Interdite,  or, literally, the Prohibited Reproduction. We can assume that the theme Magritte is treating here is  reproduction; duplication, replication, making a copy. 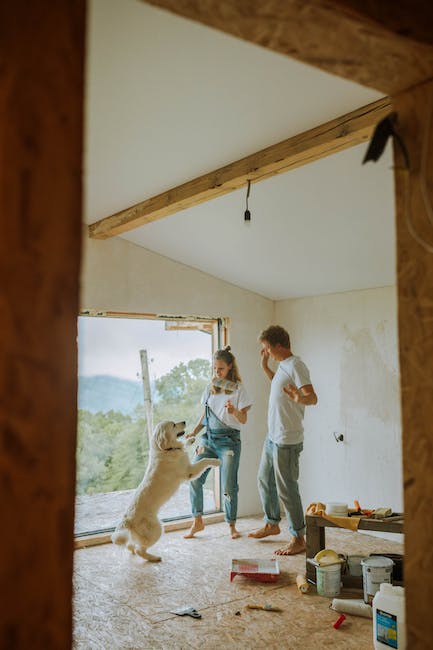 This could be a meditation on reproduction.  We normally associate reproduction to a certain concept of truth; we assume that a copy of an  object is an accurate depiction of this said object, but Magritte might be telling us that such  assumption shouldn’t be made too quickly. Can we really associate reproduction with truthfulness? Plato answers this question in his Republic. Book 10 starts with a proposal to ban poets  and artists from his ideal State. He defends this idea for many reasons,  the first is that works of art are dangerously removed from the Truth. His argument can best be illustrated by an example he gives with beds: First, the true bed is the idea of the bed. You may have many reproductions of beds in the world,  but all are encompassed in the oneness of the idea of the bed.

Magritte, the philosopher and poet, through this portrait,  is demonstrating what would be, in Plato’s Republic, a forbidden reproduction: a work of art. Thank you for watching! As always,  I’d like to thank Isaac and all of the Canvas’ patrons for the support! It’s  truly appreciated. If you also want to support the channel, check out patreon.com/thecanvas.