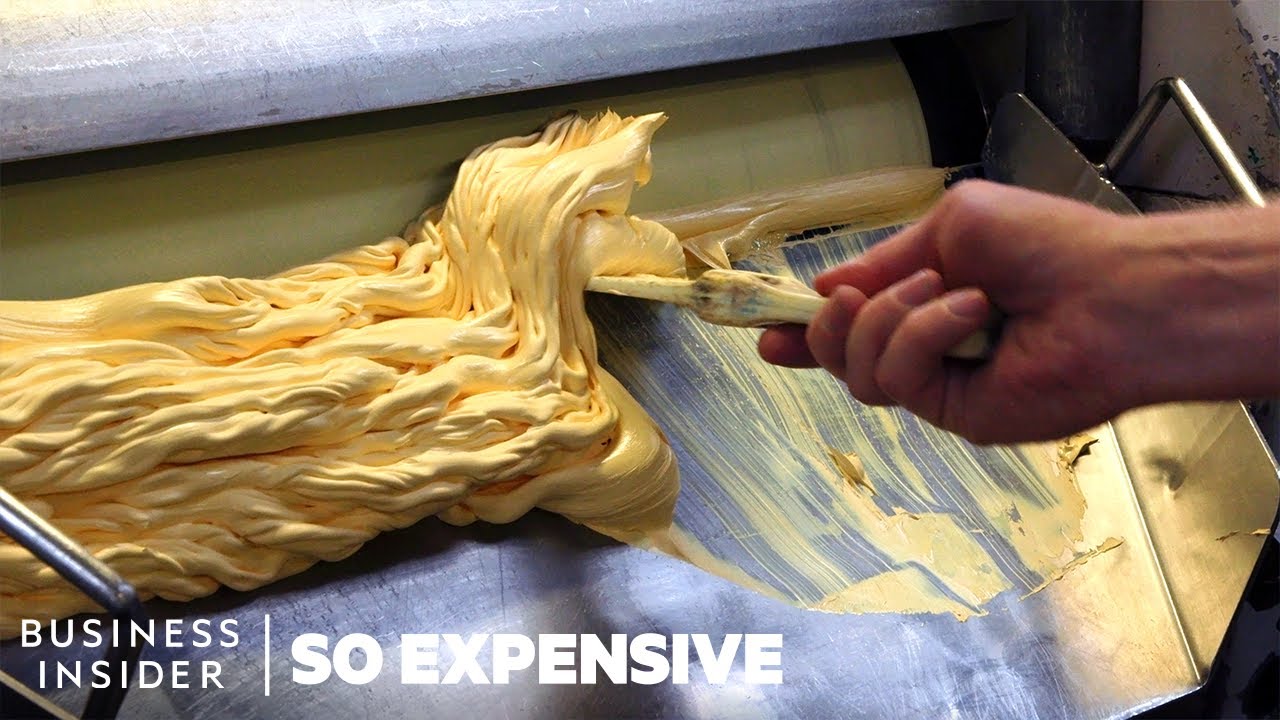 [Narrator] Oil paint is simple. At its most basic, it’s just a mixture of oil and pigment. But depending on the color and quality, a liter of this paint could cost you between $285 and $1,000. So what is it that makes this paint so special, and why is it so expensive? Oil paint has been used for hundreds of years. It’s made from a drying oil, like flaxseed, and pigment, sometimes with fillers and thickeners added. When mixed and crushed, these ingredients bind and thicken to form a permanent paint. While the rise of oil paint is associated with the Renaissance, paintings using poppy-seed oil have been dated as far back as seventh-century Afghanistan. But there’s one key reason this paint hasn’t ever been cheap: Pigments cost a lot of money.

Tegen Hager-Suart: So in a good oil paint, you’re gonna be looking for a high pigment loading and a good-quality pigment in that high pigment loading. So it doesn’t matter if you have loads of pigment if it’s a bad-quality pigment. You’re looking for lightfastness so it doesn’t fade, and tests on lightfastness that have been going on for generations, in fact, for some pigments, so you’re not gonna create a masterpiece and then 50 years down the line it’s completely washed out. [Narrator] The highest-quality oil paint can be up to 75% pigment, and throughout history, the most sought-after pigments have been worth far more than their weight in gold. And that’s because they take a lot of work to discover and to make. The favorite imperial color in Roman times, Tyrian purple, was a bright pigment made from the glands of sea snails, and it could take 12,000 snails to make just 2 grams of the color.

Indian yellow was originally made from the urine of cows fed only on mango leaves, and in the 16th to 19th centuries, mummy brown was actually made with the ground-up remains of Egyptian mummies, and while the color was perfect for some flesh tones, we quickly ran out of mummies to use. Hager-Suart: Pigments do dramatically change the cost, and in professional levels, you’ll have series, so you’ll have probably a series one, well, up to series seven. The higher the number, the more expensive it is. And that’s due to the pigments, how difficult they are to obtain, where they come from, and also how in-demand they are as a product in the real world. [Narrator] Possibly the most valuable, though, was ultramarine, literally meaning “beyond the sea,” as it had to be mined in Afghanistan. It was made from lapis lazuli, which in its purest pigment form can still cost up to $30,000 per kilo. The gemstone was used to make the pigment until a synthetic version was created in 1826, and the vibrant blue was valued so highly in the Renaissance that it was generally reserved for painting the robes of the Virgin Mary. 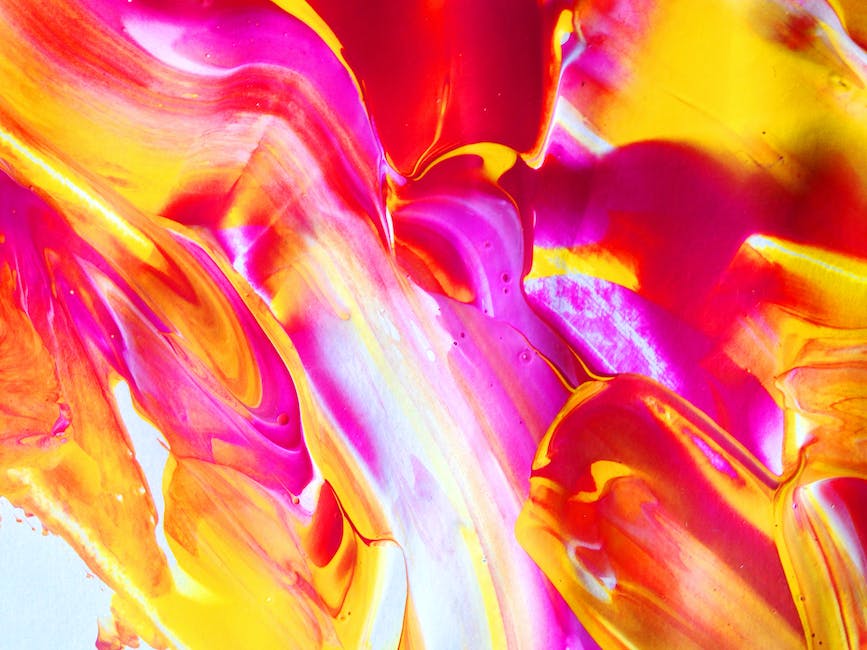 Synthetic versions of many of these pigments have now been created, and while this means many are cheaper, some can still be difficult to produce. Cobalt blue, for example, has to be made by heating its components to 1,200 degrees Celsius. And once you have these pigments, they’re tricky to work with. Winsor & Newton has been making oil paints for almost 200 years, and its factory in France produces over 5 million liters of paint each year. Dominique Murzeau: In fact, produce paint is like cooking. So here you have mixing, so we are mixing components like pigments and other additives like oil. We are then milling. So it depends. We’re using different type of machines So we’re using granite, ceramic, or steel. Then we are testing, OK, so testing the viscosity of the grain and, of course, the color.

Hager-Suart: The whole process is so select. So for every single pigment, you need to handle it in a particular way. So it will need a particular amount of oil with it, and that ratio changes for every pigment. And you’re going to need to grind it to a particular fineness, and actually even with the same pigment the milling and the grinding will affect the color you have. So if you overgrind you might end up with something duller, or with another color if you grind it very fine; you might end up with a purple rather than a blue. [Narrator] The research and testing for these colors can take months or even years to get right. Small samples of each color are made in a lab to measure consistency and lightfastness. Above all else, the quality of oil paint needs to be reliable, as professional artists need to guarantee that what they’re working on now will last for hundreds of years.

And despite comparatively new paints like acrylic, oil still remains an artist favorite. Hager-Suart: We’ve still got works that are still beautiful and relevant from the 15th century. And it’s also, it’s durable, and it has this ability to layer, where you can scrape back, you can keep working, you can work on a piece for years and keep on redoing it, and it gives every piece this history. And, you know, the materials themselves are expensive. They’re reliable. They’re gorgeous. I mean, they come out of the painting at you..